Addie was raised in Bridge City a small town in Texas. In high school Addie was more intent on having fun than he was learning. However, after graduating high school Addie began a long journey of education and after many years of learning construction trades through varies schools, he succeeded in earning a position as a Project Manager with an established construction company. Through his journey in education he learned that reading and comprehension was a vital path to success. In this process Addie discovered he love to read, this love of reading eventually blossomed into a love of writing.

Addie has always had a love of gambling and has had success with Poker, Texas Holdem, and Blackjack. Growing up his entire family has been playing games of chance since childhood, and the enjoyment of the game has only increased for his family as he and his siblings became adults. Addie understood that if you were going to play a game of chance and risk income on the game it had to be studied and a strategy had to be developed to maximize chances of success. Addie also realized throughout his gaming career that some of the smartest people he had ever met never developed a strategic winning strategy for the game of Blackjack. Writing “Blackjack Fight to Win” is his way of teaching those who love the game of Blackjack, and who he knows are smart enough to learn how to Fight to Win!

Eventually, Addie founded Blackjack Productions. His company was founded to promote the book “Blackjack Fight to Win”, but this website was also developed to help others with the same love of blackjack. Utilizing visual demonstrations, blackjack accessories such as blackjack learning cards that will help all players learn to count the cards being played faster, and blackjack tables that can be custom built to your desire. This site is for all blackjack players from the beginners to the advanced professional and we hope you not only enjoy the site, but learn to be a better blackjack player who makes hundreds of thousands of dollars with our help. 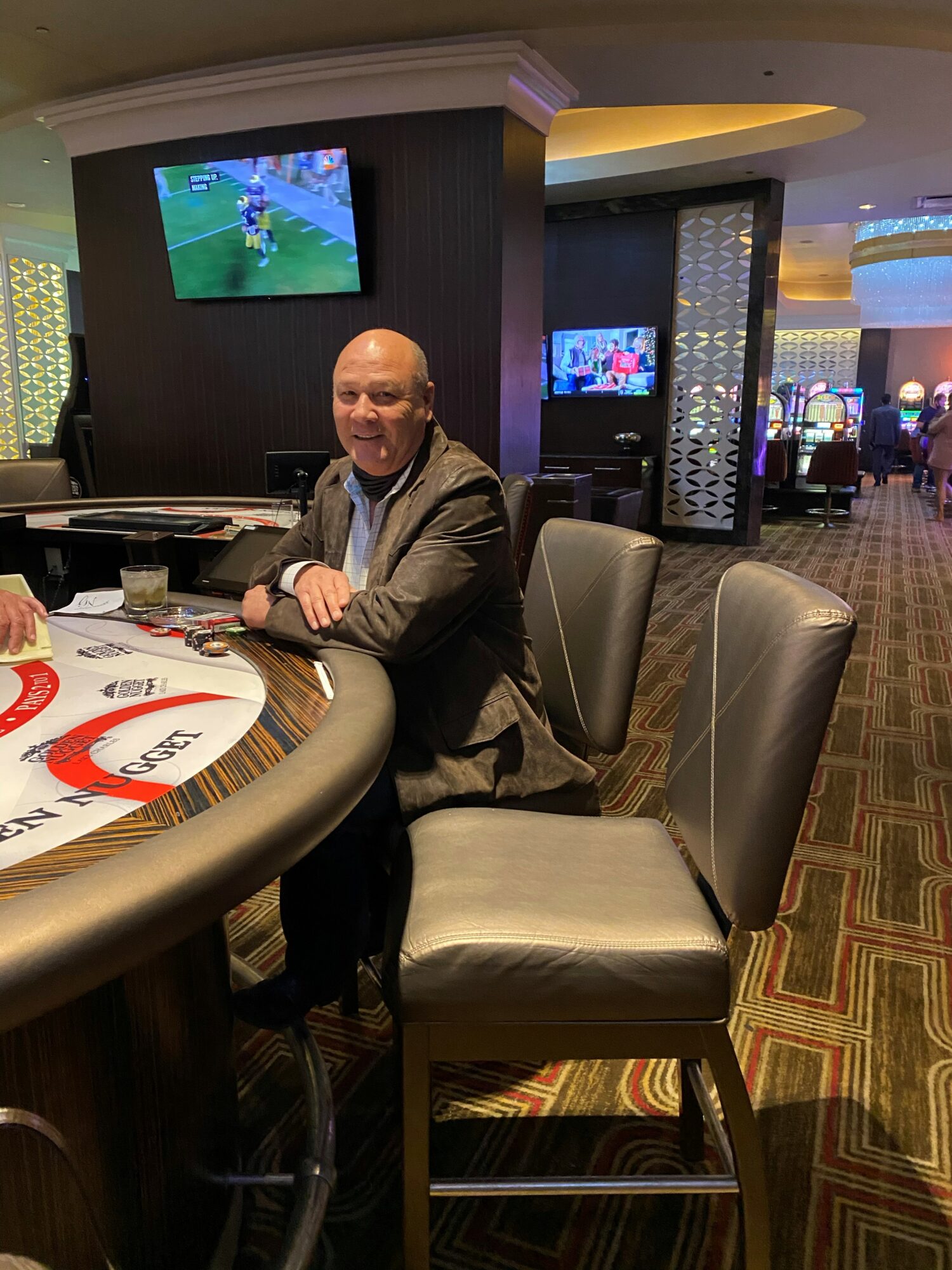 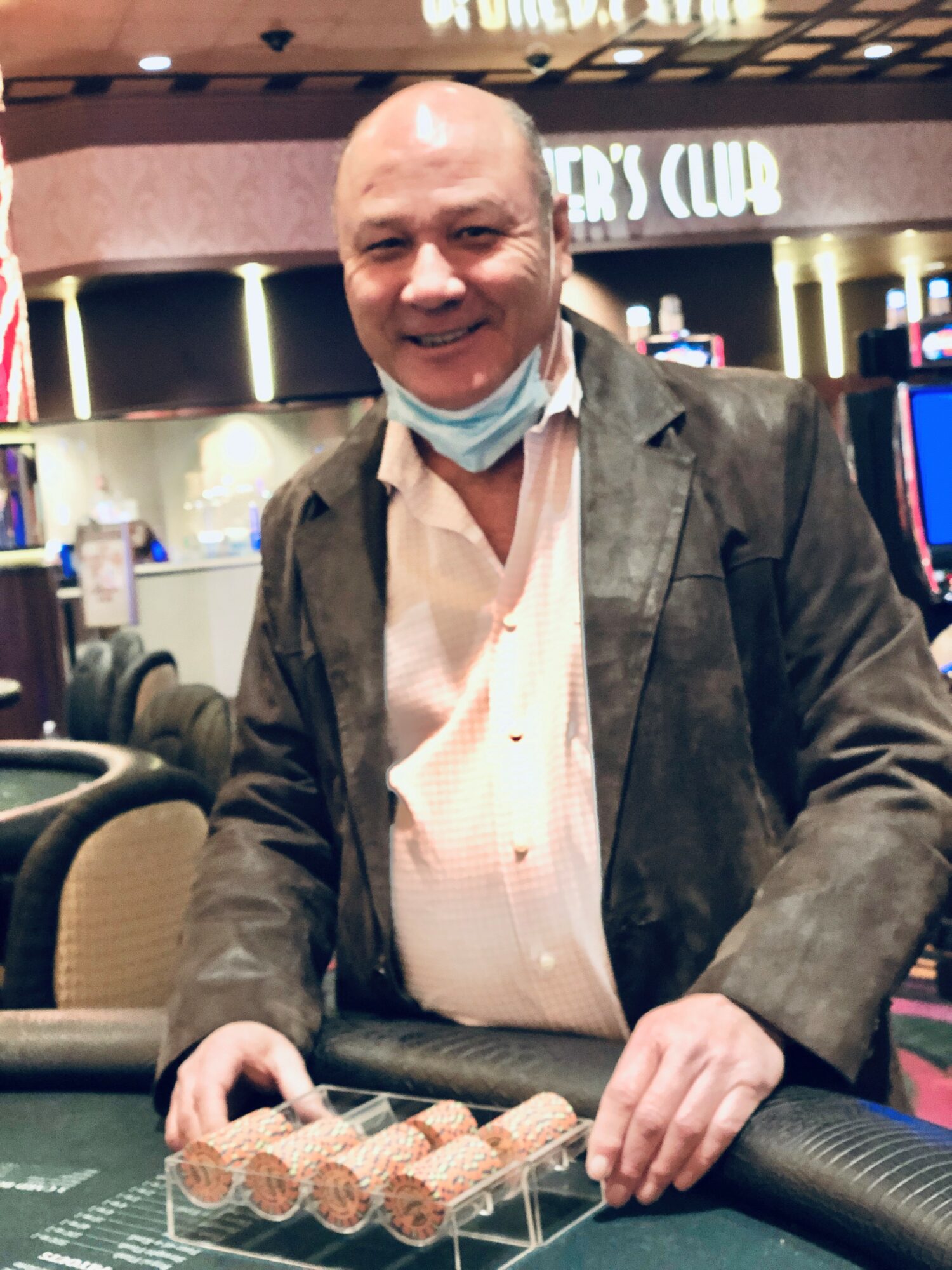